Rise of the UX Writer (What is it, Salaries, and How to Become One)

Rise of the “UX Writer”

For the summer I rented a place in San Francisco.

It’s across the street from Uber HQ, Square HQ, and Twitter HQ. Literally I can see tech nerds lunching on the Twitter rooftop from where I wake up in the morning: 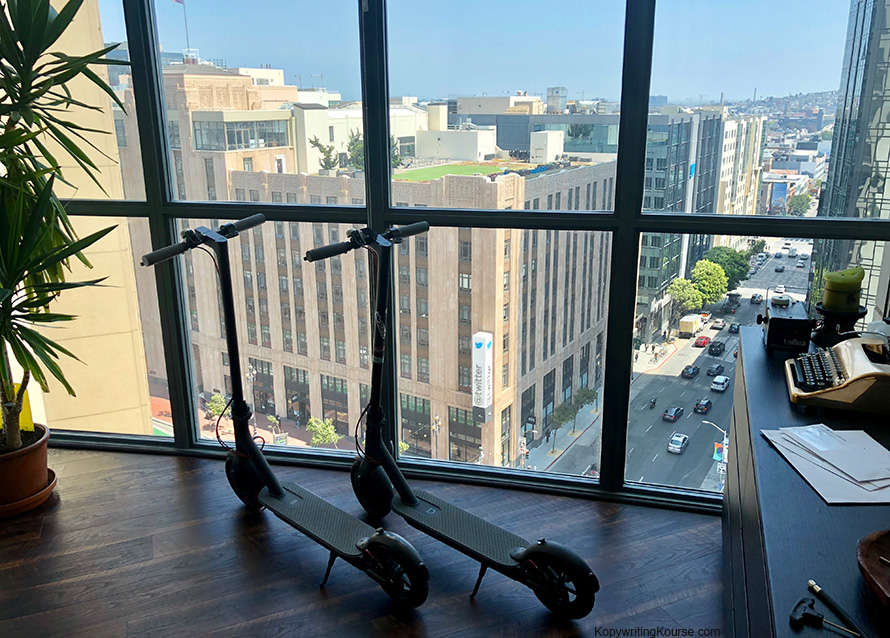 With the help of my spy surveillance equipment, I was actually able to zoom in and hear some real arguments between a UX Designer and a Copywriter: 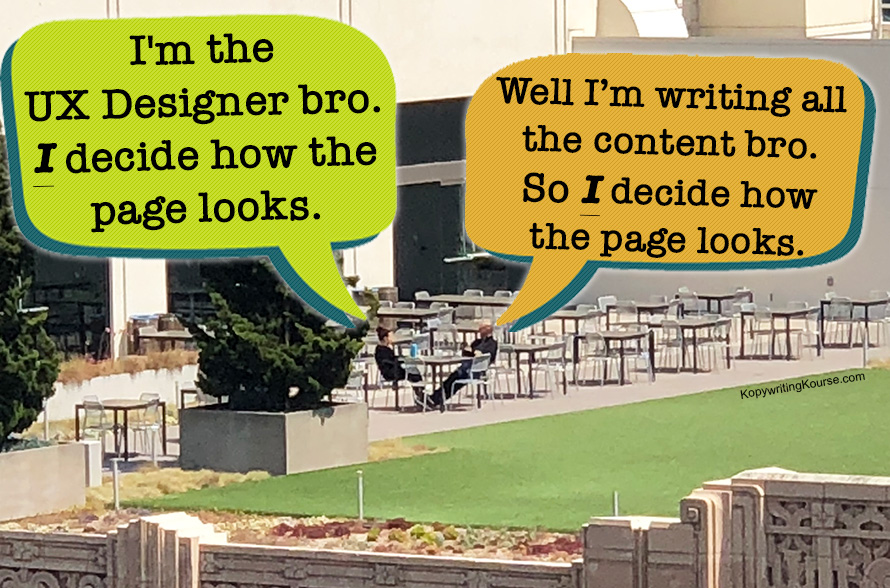 The point is in this epicenter of tech, I’ve started to hear murmurs of a new position that combines those jobs:

The “UX Writer” is a position that’s catching on lately. You can see it in this trend chart:

So this new-ish position is starting to become a real thing. The rise of the UX Writer makes a lot of sense:

UX Designers and Copywriters often work hand-in-hand, and sometimes it doesn’t make sense to hire TWO PEOPLE for a job that could theoretically be done by a single person.

Here’s an example of how the process used to work:

The UX Designer would create a blank mockup of a page: 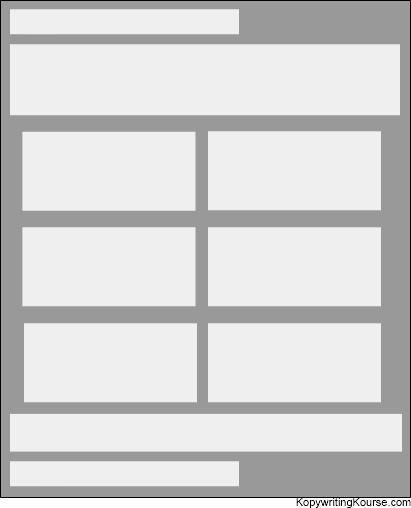 Then the copywriter goes and writes all the content: 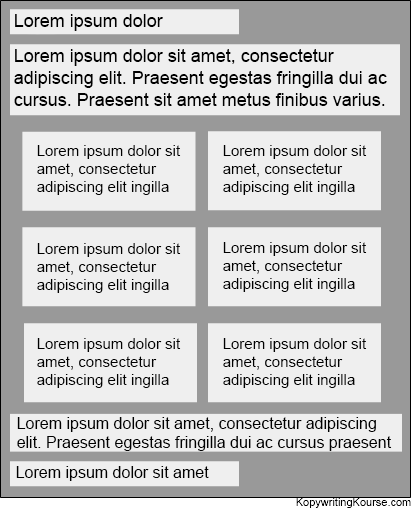 Now just imagine for a moment you are a copywriter that also knows some basic UX design…..you could theoretically do this whole process yourself!

I was curious what kind of salaries we could dig up for this position, but the “UX Writer” is such a new position, that I can’t find any final evidence. We know copywriter salaries pretty well, but as far as I can tell, UX Writer salaries are comparable to UX Designer Salaries:

It’s kind of neat to see as the market gets more efficient some of these jobs start to get combined together.

It’s further evidence that if you are a copywriter, it’s SUPER IMPORTANT you learn new technical skills that make you a Triple Threat!

Sincerely,
Neville Medhora – Keeping an eye on those Twitter nerds 😐 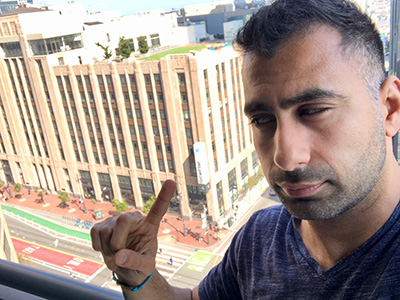 P.S. Have you seen this “UX Writer” role pop up anywhere? Lemme know in the comments: