Shower Thoughts (Why is your brain so productive in the shower)?

Shower Thoughts 🚿
(Why Is Your Brain So Productive In The Shower)? 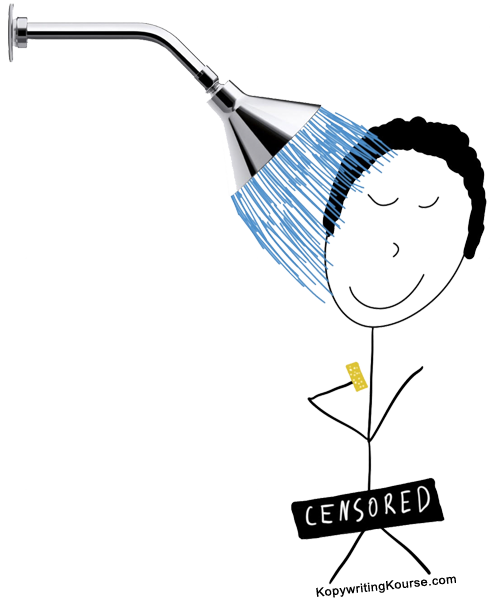 I get ideas in the shower all the time. In fact I get SO many ideas in there, I have a pencil-and-pad suction cupped on my shower to jot down ideas:

But what the hell is going on in the shower that gives so many people so many ideas?

I decided to break down the unique set of factors that result in getting tons of shower thoughts: 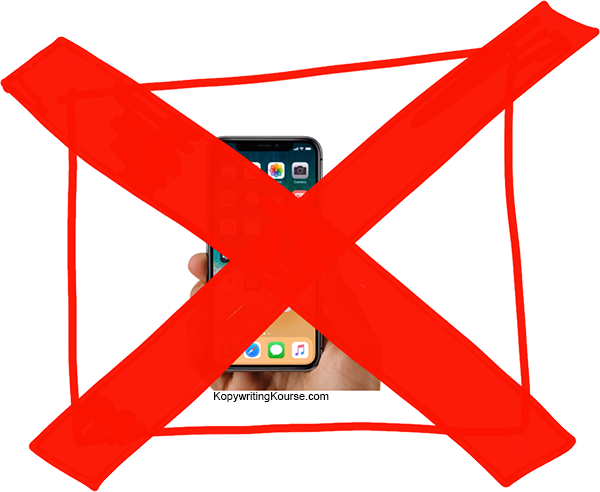 It’s pretty hard to use most tech in the shower. My iPhone is waterproof, so I bring that in there if I want to listen to music or a podcast, but it’s still kinda difficult to use too much in the shower. 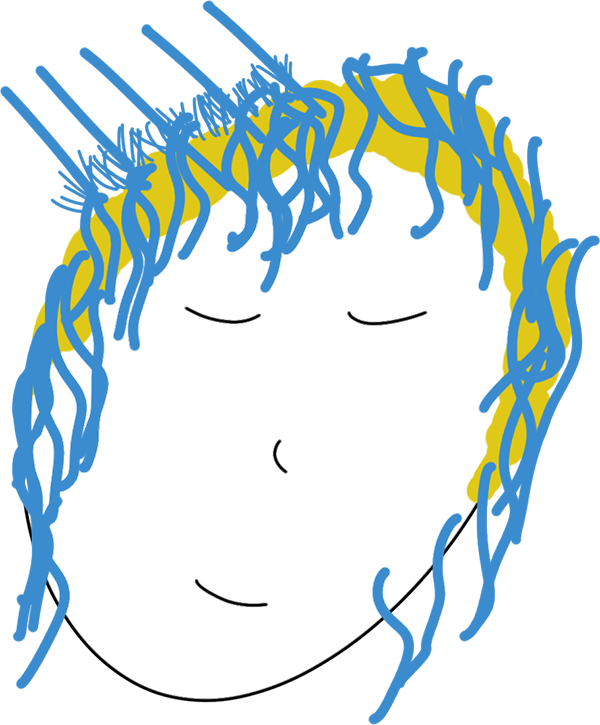 When things feel good your body and brain are happy. I imagine this is a huge part of why taking a shower puts your mind at ease.

Your Brain Is Totally Relaxed: 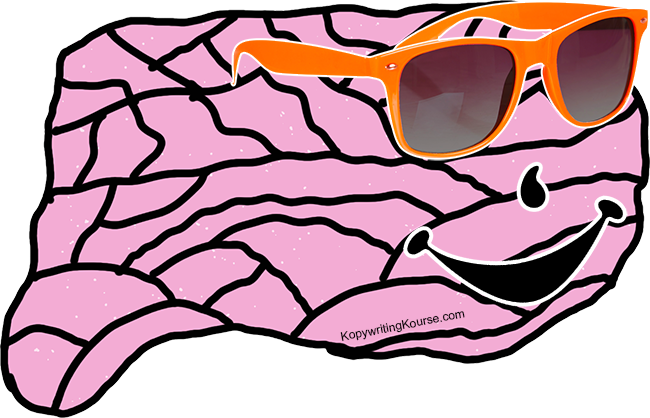 Another spot that’s much like the shower but you don’t get as many ideas: DRIVING.

Driving is an activity that can kill you if you move your fingers slightly…..so you can’t take it as lightly as showering.

I suppose if you’re doing a lot of casual driving you can get good ideas, but if you’re in bumper-to-bumper traffic I imagine it’s harder. 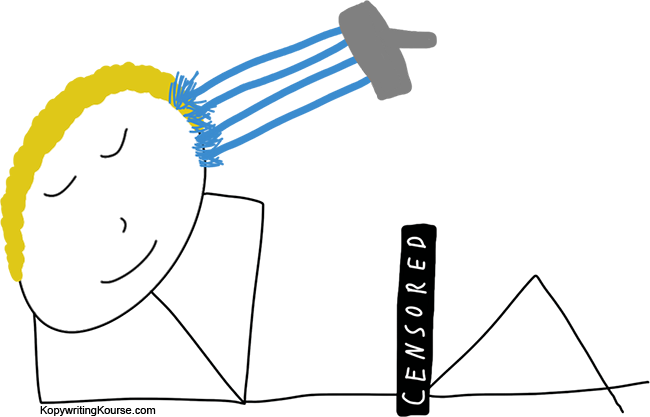 I don’t know if this contributes to getting ideas, but it’s certainly unusual to be standing around naked, so I assume being naked gets you out of your ordinary thought process in some way.

You Are Standing And Moving: 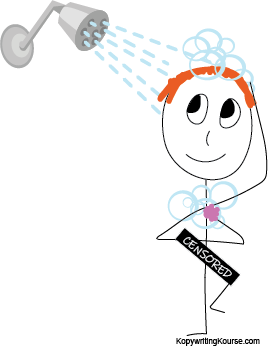 Generally during a shower people are standing and moving around scrubbing various things. I imagine this isn’t a super-important part of what develops shower thoughts, but it seems like squirming around is a decent exercise or stretch that relaxes the body and mind.

For most of your day you’re not getting sprayed in the face with water, so I imagine this pattern-interrupt in your day plays a small role. 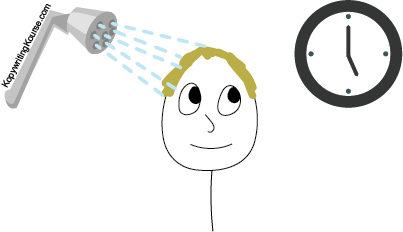 If you have time to shower, you probably have 20-45 minutes of time. I think this is a HUGE part of where the ideas come from: Your brain isn’t pressured to work! The times I’ve had to take super-quick showers I rarely get a bunch of ideas, because my brain is fully dedicated to getting in, getting cleaned, and getting dried within a minute or two.

There’s nothing else you can do: 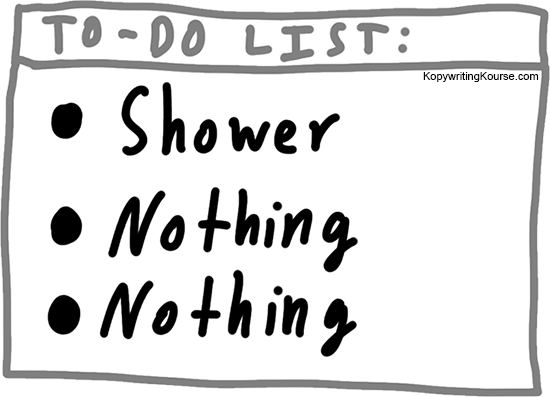 There’s not a whole lot of other activities you can do in the shower besides getting cleaned up. I floss, brush, and shave in the shower also….but that’s all just variations of cleaning up.

No expectations of work: 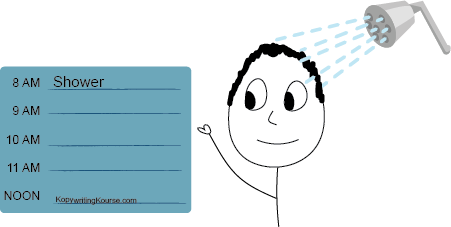 Other than normal shower duties, there’s ZERO expectation that you’ll get anything done in the shower, which ironically relaxes your mind to the point where it comes up with fun ideas.

It’s your own little world:

Generally you are in the shower alone and no can see, so it’s like you have “your own little world” going on.

It’s private space you’ve got to yourself for a reasonable amount of time.

This frees up your mind to wander.

You Rub A Soft Towel On Yourself: 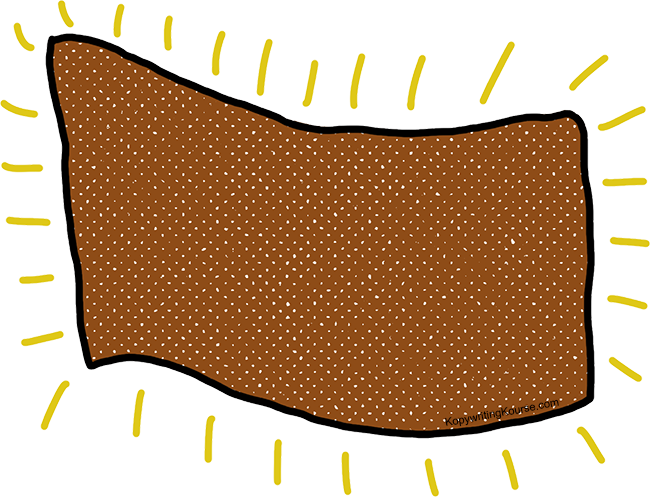 How many times a day do you take a luxurious towel and wipe down your whole body? It feels pretty awesome….especially if it’s a heated towel!

Being Productive By “Cleaning Up”:

Now go take a shower and come up with cool ideas :-)
Sincerely,
Neville N. Medhora – Writing This From The Shower 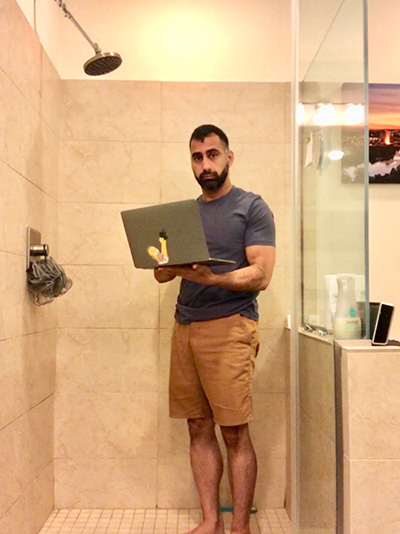 P.S. I would highly recommend flossing, brushing, and shaving in the shower also. If you don’t….you’re missing out!

P.P.S. If you want an extra “boost” when you get out of the shower that’s better than caffeine….take a nice warm shower, and then for the last minute of the shower put it on FULL COLD. Don’t allow your body to tense up, just shut up and take the drastic temperature change as if nothing changed. Let the cold soak in, don’t change it back to warm, just turn the water off when done and dry off…you will feel energized.